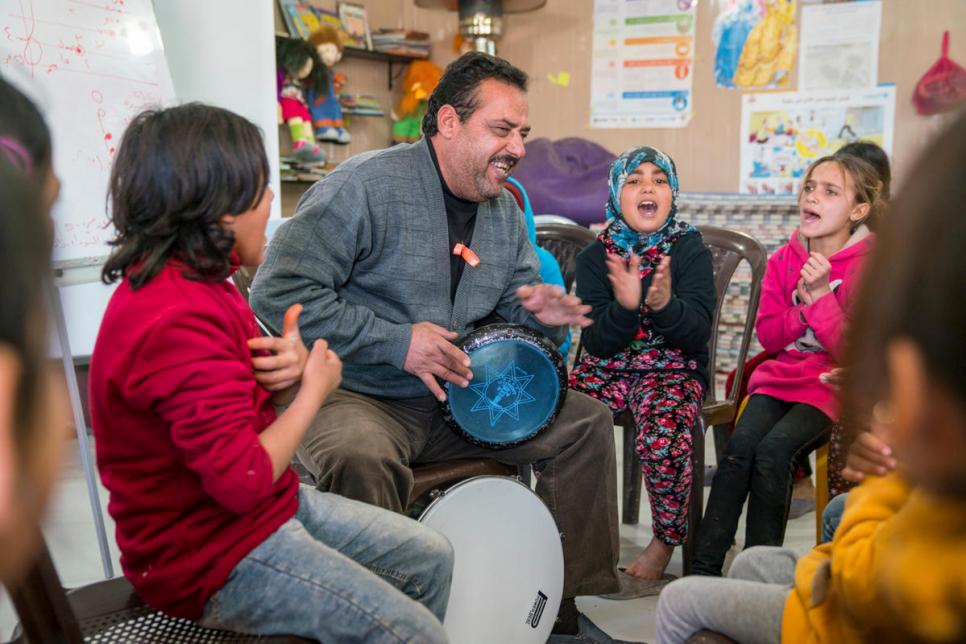 Cookbooks, photography projects, friendships and Olympic winners – heart-warming stories from refugees around the world over the past year.

At present, an unprecedented 65.6 million people around the world have been forced from their homes and homelands. Among them are almost 22.5 million refugees, over half of whom are under the age of 18. We are now witnessing the highest levels of displacement ever recorded.

Within this context, great resilience is unremittingly demonstrated by people in the face of such of such extreme adversity. Here we highlight just a few of the remarkable stories from refugees around the globe.